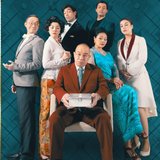 Stay home and stay safe with our virtual interactive play, ‘The Curious Case of the Missing Peranakan Treasure’ and complement the experience with South East Asian small plates from Raffles Courtyard and craft cocktails from Writers Bar.

Package for two persons includes single access to virtual interactive play and a choice of one snack from Raffles Courtyard alongside one 180ml Writers Bar cocktail.

The Curious Case of the Missing Peranakan Treasure

Raffles Hotel Singapore together with Double Confirm Productions and Sight Lines Entertainment presents the upcoming 1st April release of ‘The Curious Case of the Missing Peranakan Treasure’, an enthralling detective whodunnit tale and the first-of-its-kind virtual interactive play set against the backdrop of the iconic Grand Dame of Singapore. Investigate the mystery through a pure virtual gameplay option, or live and breathe the adventure through exclusive experiences on-site or during your stay at our storied hotel.

Written by award-winning playwright Jean Tay and directed by critically acclaimed actor/director Hossan Leong, ‘The Curious Case of the Missing Peranakan Treasure’ will immerse you into the role of a detective tasked to investigate the missing Peranakan treasure – the crown jewel of the fictional “Treasures of the Straits” exhibition at the Raffles Hotel Singapore. In this highly interactive virtual format, explore the hotel’s historic grounds and venture through its illustrious halls, all the while piecing clues together, and deciding how the story unfolds. 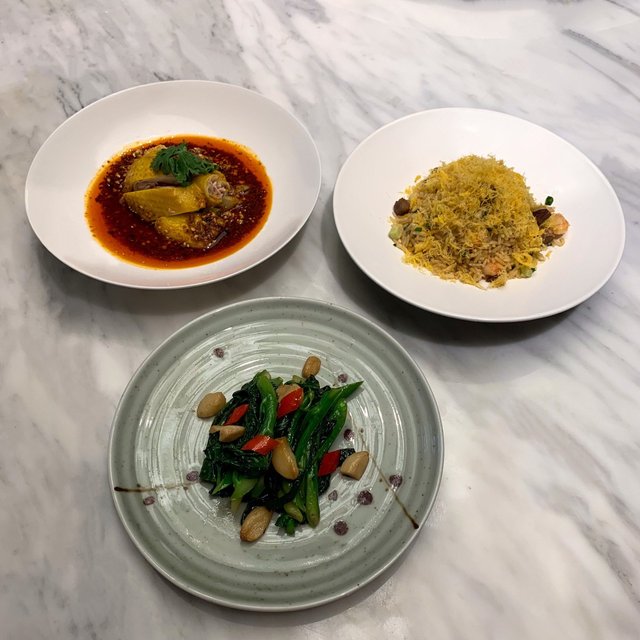 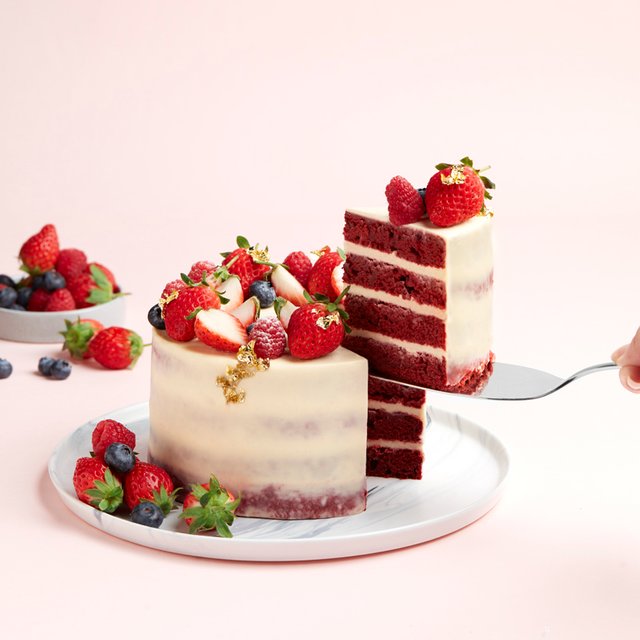 All prices stated are in Singapore Dollars and subject to prevailing 7% goods and services tax.

Be the first to know our latest updates and promotions!
RafflesGrabandGo.com